Lok Nath Sharma, Minister, Agriculture, Horticulture, Animal Husbandry and Veterinary Services, IPR and Printing & Stationery Departments, Government of Sikkim, has left for an official tour of the United States of America on April 20. The Minister is accompanied by senior officers of the Agriculture Department, Government of Sikkim. The purpose of the visit is to obtain the National Organic Program (NOP) Certificate from America which is the final document needed for export of Sikkimese organic produce to the International market.

The National Organic Program (NOP) develops the rules & regulations for the production, handling, labelling, and enforcement of all USDA (US Department of Agriculture) organic products. NOP is an American federal regulatory program that develops and enforces consistent national standards for organically produced agricultural products sold in the United States. NOP also accredits third-party organisations to certify that farms and businesses meet the national organic standards. These certifiers and USDA work together to enforce the standards, ensuring a level playing field for producers and protecting consumer confidence in the integrity of the USDA Organic Seal.  This process, referred to as rulemaking, involves input from the National Organic Standards Board (a Federal Advisory Committee made up of fifteen members of the public) and the public. The NOP also maintains a Handbook that includes guidance, instructions, policy memos, and other documents that communicate the organic standards.

Speaking to the media before leaving for United States of America, Sharma said that “the Government of Sikkim has completed all the required documentation process to be eligible for NOP certification. A conference will be held on April 29 where the process of certification would be deliberated upon and finalised.”

The Minister further shared that he would visit different States in America to understand and acquire knowledge about farming practices prevalent there. Furthermore he expressed his gratitude to Chief Minister Prem Singh Tamang for his guidance and support for the upliftment of rural economy in Sikkim through agriculture and allied activities. He added that the NOP Certificate would open up new avenues for the farming community as well as entrepreneurs of Sikkim. 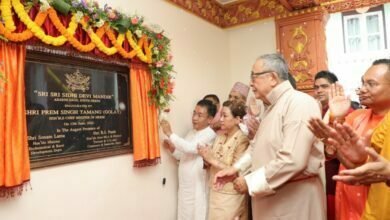 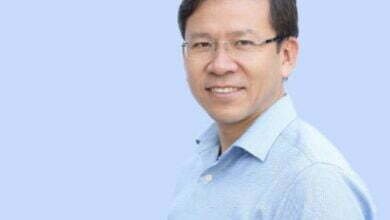 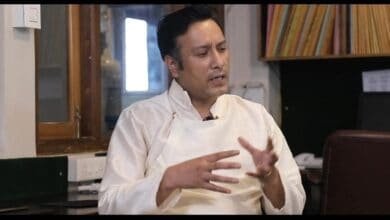 “Soreng incident 30th of april is a failure of the state intelligence”: Passang Sherpa, SNS