The Sikkim State Legal Authorities had formulated a plan of action for one and half month long period at the state, four districts by District legal services Authorities and nine Taluks by the Taluk legal Services Committees.

Legal Aid stalls are being set up at MG Marg Gangtok while at the District and Taluka level during the ‘HAAT’ days. Temporary Legal Aid Clinics are being set up in District Collectorate Offices  in all the four districts and sub- Divisional Magistrate offices in the 16 Sub- Divisions across the state. Front help desks at DC premises of the 4 districts and 9 Taluks are also being set up. These stalls/ clinics/Front Help Desks will be manned by the panel lawyers of the Sikkim SLSA, Para-Legal Volunteers of Sikkim SLSA and Officials from the social Welfare Department and Sikkim SLSA.

The purpose of the Legal Aid Stalls will be to create general awareness about the legal aid, Lok Adalats, mediations and assisting people who are in need of legal  counselling by giving appropriate advice, preparation of relevant applications filling up legal aid forms, drafting petitions to guide applicants to the nearest DLSA and SLSA and for getting people connected to the Welfare Schemes of the Central and State Government.

Apart from the above, various training programmes for the stakeholders under the SLSA and Panchaayats through Physical/ Virtual mode have been chalked out during the period. Display of messages on legal aid in the variable message display sign board in the Zero Point, near  Technical Institute, opposite Metro Point, New STNM Hospital, Paljor Stadium and Ranipool and in Smart Pole Screen at MG Marg, Vajra, Bojoghari and Secretariat are also being carried out, while stickers containing messages on free legal aid is displayed in the state transport buses, bus stops, Taxis, Taxi Stands, COVID-19 Vaccination centres, Fair shops all over Sikkim and boards containing messages on free legal and in the 209 Post Offices of Sikkim.

As part of other activities the Sikkim SLSA shall be providing talks in All India Radio and Doordharsan on special days specified by NALSA on October 2 on Gandhi Jayanti, October 10 on Mental health day, October 11 on International day for Girl Child October 24 on United Nations day, November 9 on Legal Services Day, November 14 on Children’s day will be imparted by the member Secretary, Sikkim SLSA and Panel Advocates, Quiz Competition, Debates, Walkathon and Sensitization programmes for Senior Citizens are on the cards.

For anyone who desires to avail free legal aid and services (free advocate) for conducting any civil/criminal cases and providing legal consulting and also for any queries relating to welfare schemes of the central/ state government, they are requested to kindly take advantage of the various legal Aid stalls set up at MG Marg, Gangtok and in the District and Sub- Divisions, Legal Aid Clinics in the District Courts Premises, During the above Period. 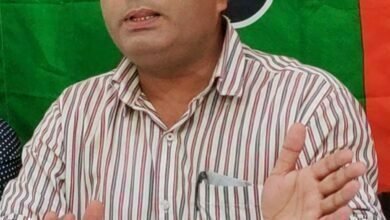 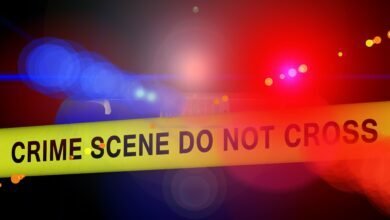 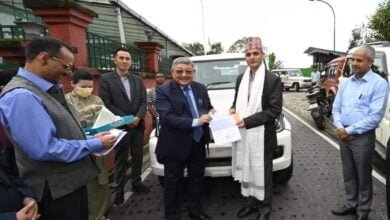