Indra Narayan Pradhan (62), the founder of Sanjeevini Rehabilitation Society was himself a former addict.

In an interview with SIKKIM CHRONICLE Mr Pradhan opens up and shares his testimony of overcoming addiction through positive mindset and optimism. He has been a constant motivator and encouragement for those who wants to lead a new life. He has also started another unit of Sanjeevini in Siliguri which provides treatment, care and medication to the recovering addicts.

SIKKIM CHRONICLE: What was the core vision of starting Sanjeevini?

Narayan Pradhan: It’s a long story cut short. Being in addiction for so long, I wanted to re discover my life. I had to go to rehabilitation in Kolkata because there was proper rehab in Sikkim or nearby. There were so many people in substance who wanted to quit but the lack of proper rehabilitation centre was a reason for them not being able to do so. My core vision of starting Sanjeevini is to give a new lease of life to those in distress because of substance abuse. The society was registered in 2009.

SC: What kind of treatment you faced from the society during your addiction period??

INP: I was alienated from the society. I was totally boycotted socially even my family members avoided me, it was a nightmare as the stigma was so much prevalent during those time because of lack of awareness.

SC: Who helped you to come out of it or is there any incident in specific ?

INP: A horrific Incident, my wife committed suicide and I had lost everything from my wife, my Family, zero Bank balance, nothing was left to carry on with addiction. I was emotionally and mentally bankrupt, and finally found the way out after the help of the AA fellowship.

INP: A self help group Known as Alcoholic Anonymous which took me to a rehabilitation centre in Calcutta (St Joseph Keorapukur Calcutta Rehab center).

SC: Did u started doing drugs because of peer pressure??

INP: Yes, in most of the cases there is peer pressure in taking drugs in my case too there was this pressure.

SC: What kind of drugs were prevalent those times??

SC: How do see the prevalence of substance addiction in present day? Your independent assessment?

INP: In the present scenario substance abuse has skyrocketed we have seen the inflation in the use as drugs like brown sugar has entered our State and there are more young users and it is the matter of concern.

SC: The devil is a thief, but what he values most are not your possessions, but your thoughts.
Say No to Drugs, Be aware and save Lives. 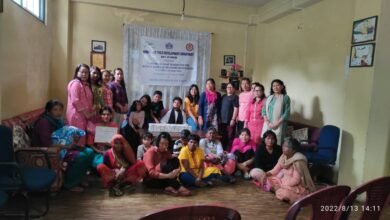 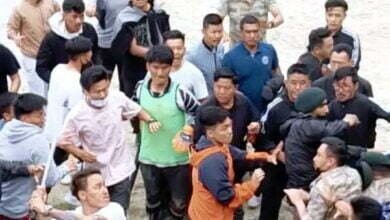 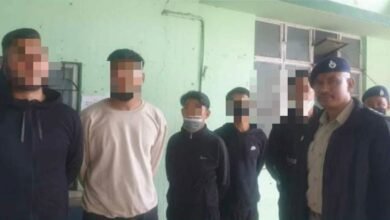