SC DESK:The perpetual rainfall in the Northeast region acted as a catalyst of the massive landslide that took lives of people at Noney District of  Manipur  on June 29 midnight. The 11-Gorkha regiment had been deployed in the area to protect railway construction worker for  construing railway tracks  from Jiribam to Imphal.

As per reports,  47 fatalities, many  missing. The NDRF along with army opertion remains active to date. Amongst 47 fatalities 01 from Sikkim,  11 are from Darjeeling hills and other nebiouring districts.

Politicians, Individuals of the hills express pain and sorrow on the demise. LB Rai  who recently took chair as  Darjeeling chairman, Mirik constituency stated that the Hills are plunged in sorrow, “We express our deepest condolences and pray that the missing persons are found at the earliest. We have decided to postpone our victory rally for the time being”

Many Political leaders including Ajoy Edwards of Hamro Party and Anit Thapa of BGPM stood in solidarity with the kin and kith of the victims. “The people who were martyred in Manipur were our brothers. We should not rejoice over their demise”

Ajoy Edwards, President Hamro Party writes,“My prayers to all who have lost their lives and still missing in the Manipur landslide.”

“We will visit some families today to give them consolation at this time of grief, let us all remember them today.”, Edwards assured the families of the Vitim

MP, Darjeeling Raju Bista who took stock of the situation at Manipur on June 2 said, “I am in touch with the highest authorities in Manipur to ensure that all support reach our brave soldiers on time.”

Keshab Rai, a retired colonel and former secretary, Darjeeling Shaink Zilla Board stated, “Though the region of North Bengal and Sikkim have seen many soldiers sacrificing their lives for the country, this is the first time that such a large number of soldiers in coffins returned homes at one go”, said

According to the report, rescue operations are continuing despite the adverse weather conditions. So far, amongst the 47 people found so far, 27 are identified as Territorial Army personnel and 17 of them are civilians. 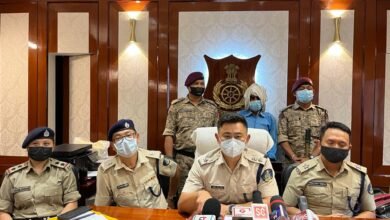 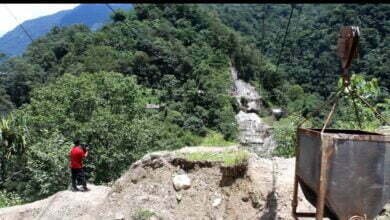 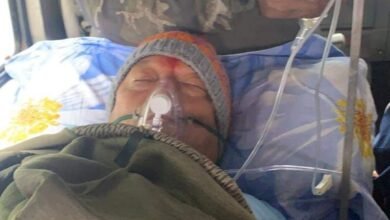