Joshimath, a holy and spiritual town in Uttarakhand where it was said that Adi Shankaracharya, a religious reformer, acquired enlightenment in the eighth century, has become a matter of great concern across the nation.

Nearly 66 families have been forced to vacate their homes, the largest ropeway in Asia has been closed to tourists, two hotels have shut their doors for an indefinite period, and locals have taken to the streets.

Days after residents’ protest over gradual “sinking” of Joshimath, a team of experts on Tuesday conducted an on-the-spot inspection of the town in Chamoli district of Uttarakhand.

The move comes following reports that Joshimath, considered as the gateway to Badrinath, is “sinking” with many of its houses, shops and hotels developing cracks. Due to earth subsidence that caused 561 homes in Joshimath to develop cracks, the Uttarakhand government prohibited development work in the area on January 5 in response to protests from the terrified inhabitants.

Rescue and relief operations were carried out by district authorities and people whose houses have developed prominent cracks due to landslides were shifted to night shelters. Nearly 47 families have been evacuated to safer locations, officials told news agency PTI.

The five-member team comprising senior officials, geological experts and engineers inspected the buildings which have developed cracks, spoke to the affected people and gave its feedback to the district administration, officials said.

Chamoli District Magistrate Himanshu Khurana sent the team to Joshimath, they said, adding that he directed the officials to initiate protective works immediately after consulting a structural engineer.

The DM also asked the authorities to make proposals under the Disaster Mitigation Plan for the construction of a protection wall for the prevention of erosion from the Alaknanda river between Marwari bridge and Vishnuprayag on the foothills of Joshimath.

On December 24, people affected by the gradual “sinking” of Joshimath took out a protest march in the town, accusing the administration of not taking any corrective steps.

According to a survey conducted by the municipality of Joshimath, cracks have appeared in over 500 houses in the town over a year rendering them inhabitable.

Reportedly, an expert panel set up by the Uttarakhand government found that several pockets of Joshimath are “sinking” due to man-made and natural factors.

The panel found that ground subsidence – a gradual settling or sudden sinking of the earth’s surface due to removal or displacement of subsurface materials – has induced structural defects and damage observed in almost all wards of Joshimath, according to reports. 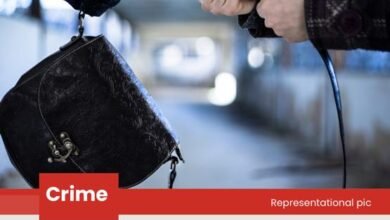 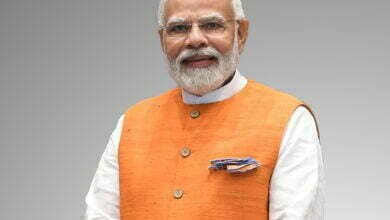 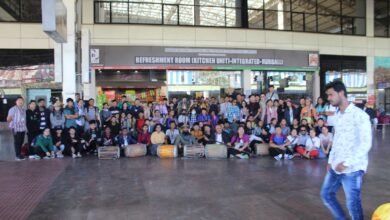 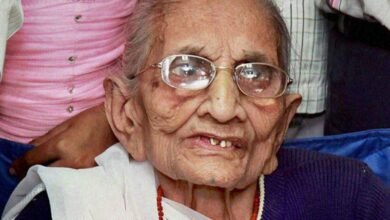