Gangtok, 4 August 2022 (IPR): A sensitization programme on the Employee’s State Insurance (ESI) Scheme for General Managers/ Managers of Hotels in and around Gangtok under the banner of Azadi Ka Amrit Mahotsav to commemorate the 75th year of Independence was held at the conference hall of Hotel Sinclair’s, Zero Point, today.

The programme began with the dignitaries’ lighting the ceremonial lamp, followed by the welcome address from Tashi Wangmu Sherpa, Joint Labour Commissioner.

Addressing the gathering, D.S. Kunwar, Director, Employee’s State Insurance Scheme, Sikkim, briefed about the ESI Scheme. He informed that the Employee’s State Insurance Act, 1948 applies to all factories/establishments, hotels, private schools, private clinics, and other establishments where ten or more employees are engaged. He further reminded all that it is mandatory under section 2-A of the ESI Act for all the establishments to register under this Act.

Kunwar apprised about the ESI Scheme and its various advantages. He briefly explained the multiple benefits guaranteed under the scheme, such as Medical, Disablement, Pension, Funeral, Maternity, Accidental, Dependent, and Sickness benefits.

He further informed that the treatment facility at the primary level is available in different dispensaries at Tadong, Rangpo, and Jorethang. He added that CRH Manipal Tadong and the empanelled Hospitals at Siliguri are available for the Secondary Level. At the Super Speciality level, Hospitals in Siliguri cater their services according to the provisions mentioned, said Shri Kunwar.

Roshan Raj Shrestha, President, SHRA, expressed his gratitude to the department for organising such an event. He said that the hospitality business is regarded as one of the most potent economic activities in the State and has a massive impact on livelihood and sustenance.

Speaking broadly at the event, Roshan shared the challenges faced by people in Sikkim’s hospitality industry. He said that this section falls under the labour-intensive industry sector and is the second largest industry in the State. He added that all representatives in this sector welcome the Employee’s State Insurance Scheme since it protects the fundamental right of dignity and self-respect during unforeseen circumstances to negate the physical and financial distress under contingencies.

Roshan appealed to the labour department to form a committee where the officials and the representatives could coordinate and help people by providing a social security system to safeguard the interest of employees with statutory provisions as an unprecedented and remarkable move to protect the dignity of labour.

He said that the department has always encouraged them and has given a ray of hope to the needy ones.

Namrata Thapa, Secretary of the Labour Department, welcomed all the dignitaries at the event. She appreciated the discussion session and said the department would note down all their valuable suggestions, objectives, comments, and solutions.

Namrata Thapa stated that the Employee State Insurance Scheme (ESI) is one of the largest social security schemes that primarily provides sickness and other benefits, including Insurance for employees and their dependents.

The Secretary said that it is the employer’s responsibility to ensure that new employees are covered under the Scheme. She further expressed that the scheme has been formulated to provide security for financial protection to employees.

Concluding her short speech, she assured all the representatives that the department would work in tandem with them and always provide support.

The event concluded with a vote of thanks by Suman Subba, Inspector, Labour Department, Government of Sikkim. 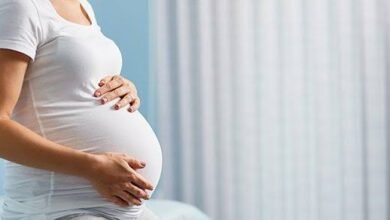 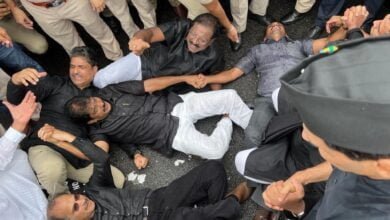 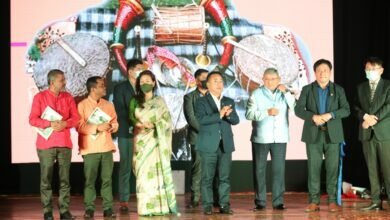 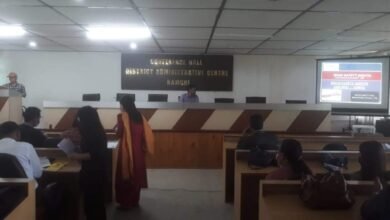