Two androgynous fashion influencers from Darjeeling, Nirjal Basnet aka Queenandro and Priyam Yonzon aka Priii will be soon seen in the popular digital reality show ‘Myntra Fashion Superstar’ Season 3. The show based on the fashion influencer talent hunt will be streaming on Myntra and Voot App from November 11.

Nirjal Basnet is an androgynous fashion influencer from Darjeeling but currently based at Bengaluru. A gender fluid muse and artist, fashion stylist and a makeup artist who has broken the norms of gender and beauty through her work. She has been photographed by eminent photographers and work with big guns in the industry. Also known as Queenandro she continue to challenge the norms and rules put forth by the conventional society. She currently has 21.8K followers on her Instagram.

Priyam Yonzon aka Priii is a non binary person who is known for her androgynous look and fashion. She has a base of around 141K followers on Instagram and her reels are over million views. A 19 year old Priyam is currently pursuing her graduation from Delhi University.

From making reels, to doing makeup and donning gender fluid fashion, she does it amazingly.

This is the first time ever any person from Darjeeling hills has ever made it to any celebrated reality show. Their presence in the digital reality show will not just be the representation of the hill people but also the visibility of the queer community from Darjeeling in the so called mainstream.

Duo will be mostly watched by the Nepali speaking population of India and Nepali diaspora around the globe. 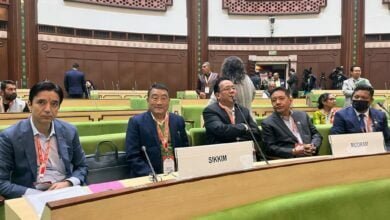 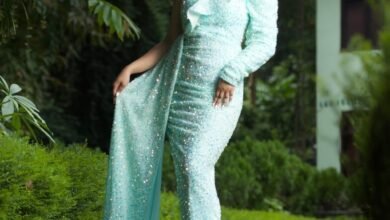