Unfortunately our Chief Minister didn’t bother to speak on with the Centre rather giving a green signal in making Article 371F flexible to the centre with one nation, one ration card. Inviting more of outsiders to a state which has international borders and is a protected land. Bhaichung Bhutia

Founder of Hamro Sikkim Party (HSP) and former Indian football team Capitan Bhaichung Bhutia during his national media interaction in month of august highlighted his concerns regarding (ILP) Inner Light Permit issue in Sikkim, he said, “unfortunately our Chief Minister didn’t bother to speak on with the Centre rather giving a green signal in making Article 371F flexible to the centre with one nation, one ration card. Inviting more of outsiders to a state which has international borders and is a protected land.”

“The Sikkim Krantikari Morcha (SKM) government has already allowed “solution” of Article 371F and the Revenue Order Number 1, he claimed without explaining it. Bhutia said the chief minister should make all memorandum and demands submitted to the Centre during his visit to New Delhi public, as the people of Sikkim have every right to know the details.” Added the statement

Prior to Bhaichung Bhutia’s Statement, Tseten Tashi Bhutia Convenor Sikkim Bhutia lepcha Apex committee (SIBLAC) on August 5 mentioned that “inner line permit is the only solution to influx In state of Sikkim”

One citizen on asking about the Inner line permit’s implementation in Sikkim said, “ ILP is must in Sikkim, our state is a border sensitive state and I think there should be proper data on who enters and exits the state, since you never know anything can happen anytime and people should always be protected so in terms of national security Inner line permit should be implemented in our state”

“While in terms of Sikkim being a border sensitive state, I think the state and the central government is working on it in the best way possible, even how the data of migrant workers are being recorded by the state government” he added

What is Inner Line Permit?

Inner Line Permit (ILP) is an official travel document issued by the state government   to allow inward travel of an Indian citizen into a protected area for a limited period. It is obligatory for Indian citizens from outside those states to obtain a permit for entering into the protected state. The document is an effort by the government to regulate movement to certain areas located near the international border of India.

As per the Rajya Sabha, the main aim of the ILP system is to prevent any settlement of other Indian citizens within the States where the ILP regime is prevalent. This is done to protect the indigenous/tribal population of that area.

About ILP and how it works

ILP determines both the duration of stay and the areas allowed to be assessed for any non-natives.

The ILP is issued by the concerned state government and can be availed both by applying online or in person.

The ILP is considered the only mechanism to put control of the influx in the state. Influx is considered dangerous as it could upset the fragile demographic balance of the tribals of Meghalaya.

The indigenous tribes living in the hill areas would regularly be in contact with the outsiders, leading to the gradual diminishing of their kind and culture

Inner Line Permit is required not only for the conservation of land but also for the culture of the tribes. It, however, is not a permanent solution to any problem of an influx in the North East states. However, the constitution gives the citizens free right to travel anywhere in India but the states where inner line permit is valid, the citizens require permission to enter and stay.

States like Arunachal Pradesh, Mizoram Nagaland, Manipur and Lakshadweep island require inner line permit from the state government. While there is an ongoing demand from states like Assam Meghalaya and Andaman and Nicobar Island for the implementation of it. 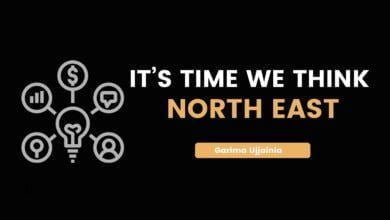 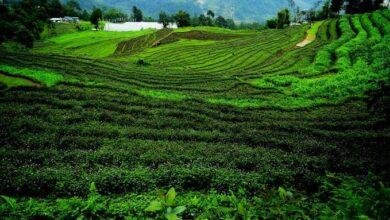 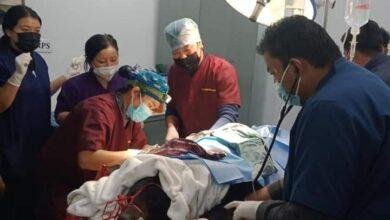